As part of the “Alfa-4-Life” CSR program, nine children from the SOS Children's Villages signed their first book, “Saeed and the magical tree”, at the Librairie Antoine stand at the “Salon du Livre” in Biel.

Through the concept of art therapy, the children, aged between 11 and 15 years, worked on the book during specialized workshops, through which they came up with the idea of the story and wrote the text and drew the illustrations.

The story stems from the social conditions. It is centered on Saeed, who is looking for a friend to fight his loneliness. When he comes across a magical tree, they both support each other in difficult times. The children expressed their joy in working on this project, which gave them self-confidence and developed their ways to express themselves. All proceeds of the book went to the SOS Children's Village. 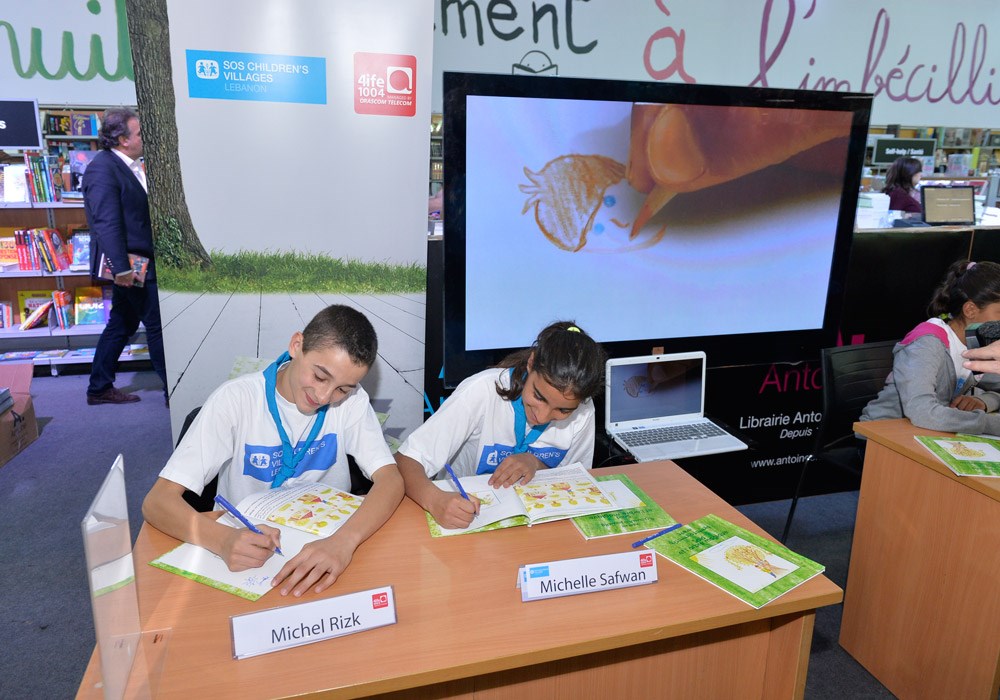 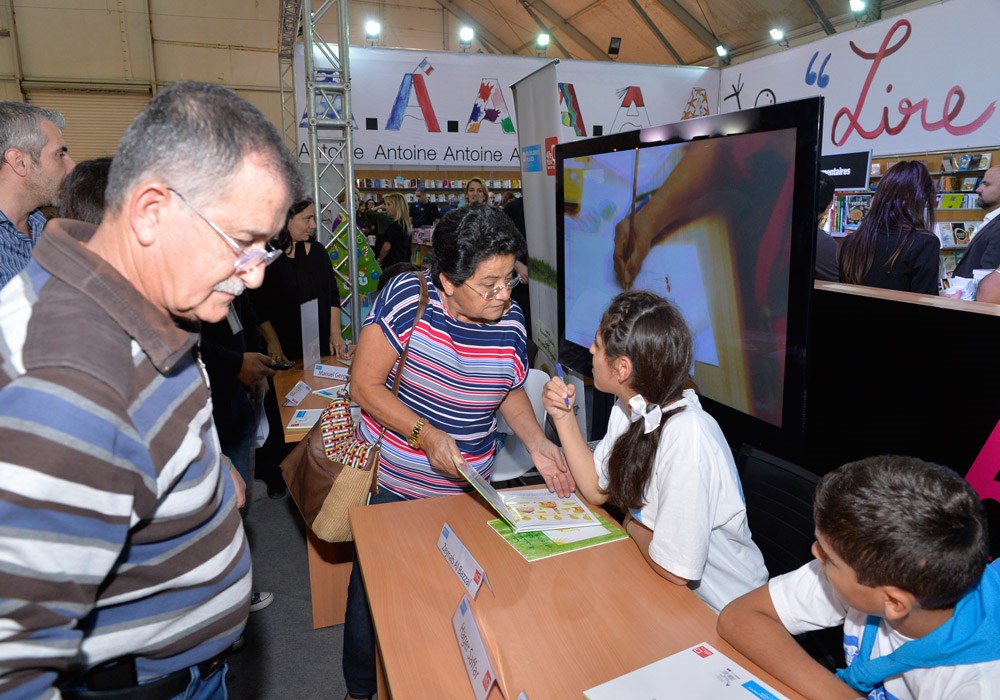 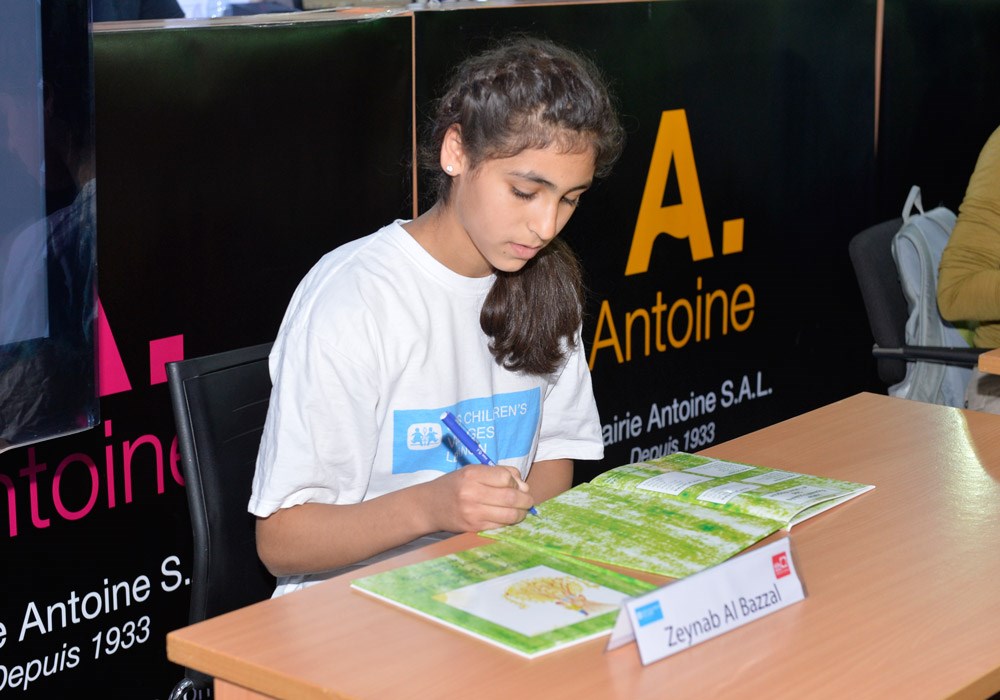 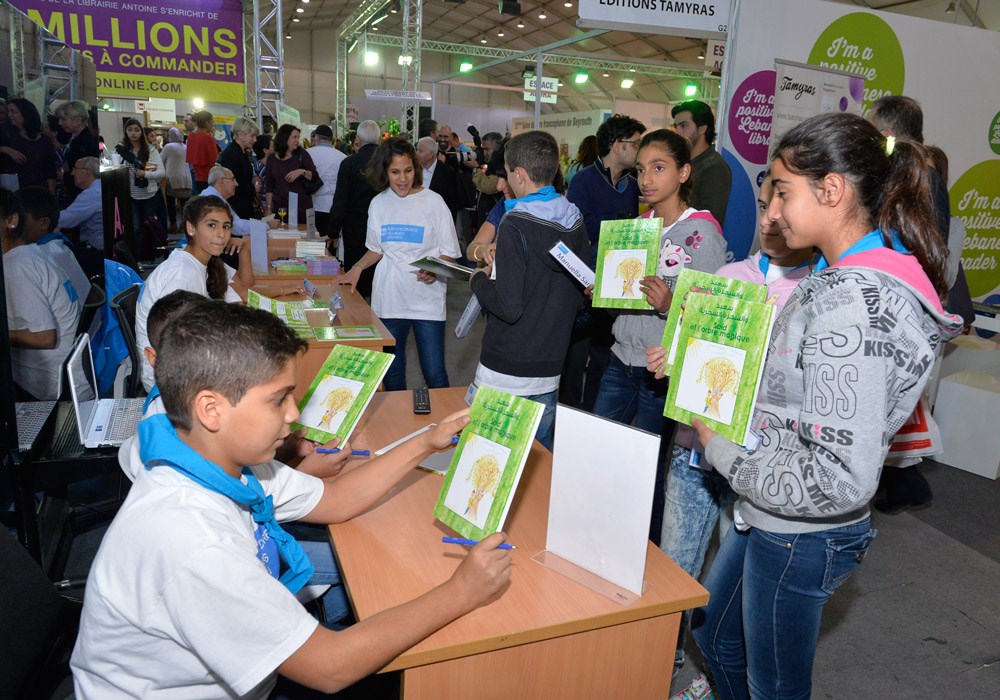 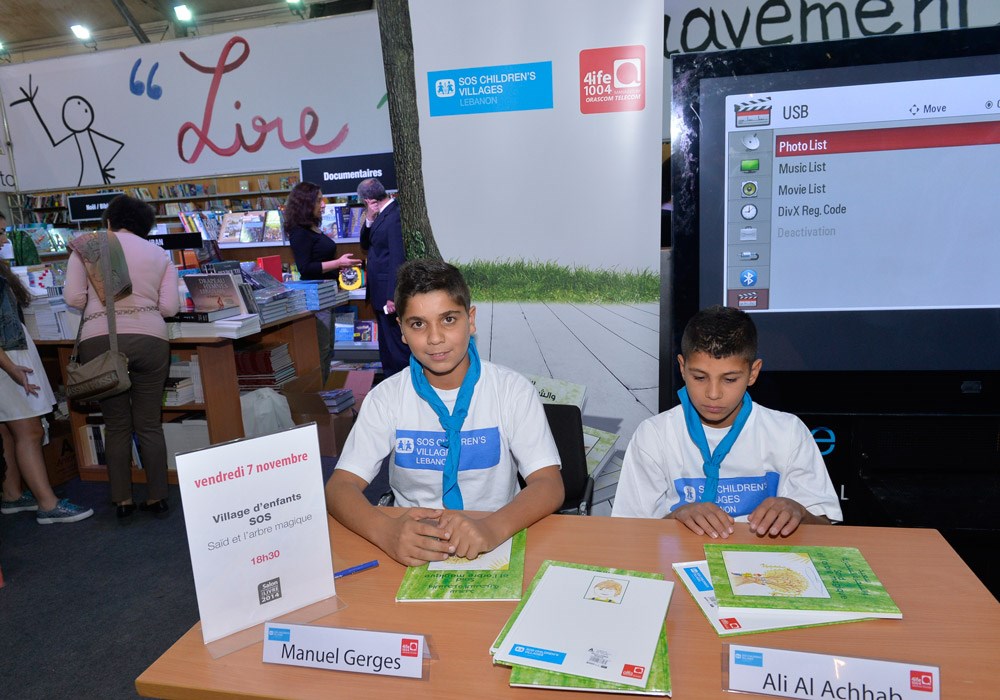 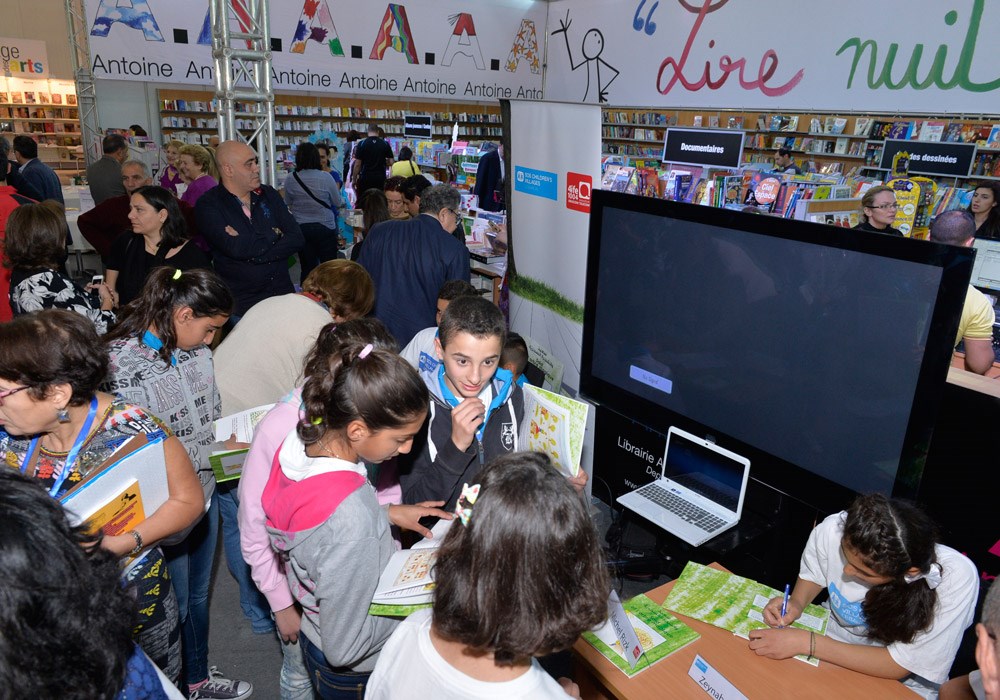