“Tahkik”, a widely acclaimed documentary show in Lebanon and the Middle East broadcasted on MTV Lebanon and hosted by Claude Abou Nader Hindi, featured alfa’s efforts through its “alfa 4-Life” CSR Program, with a special focus on alfa’s initiatives with SOS. Alfa deeply believes in the role of media and namely TV to raise awareness and reach the widest public. Therefore, it chose to cooperate with “Tahkik program” for its high viewership. Indeed, in a one hour of time, the public was introduced to SOS children’s villages in Lebanon and got an overview of all the internal and external educational and sociological activities of the association. It was an unforgettable episode with very special moments. 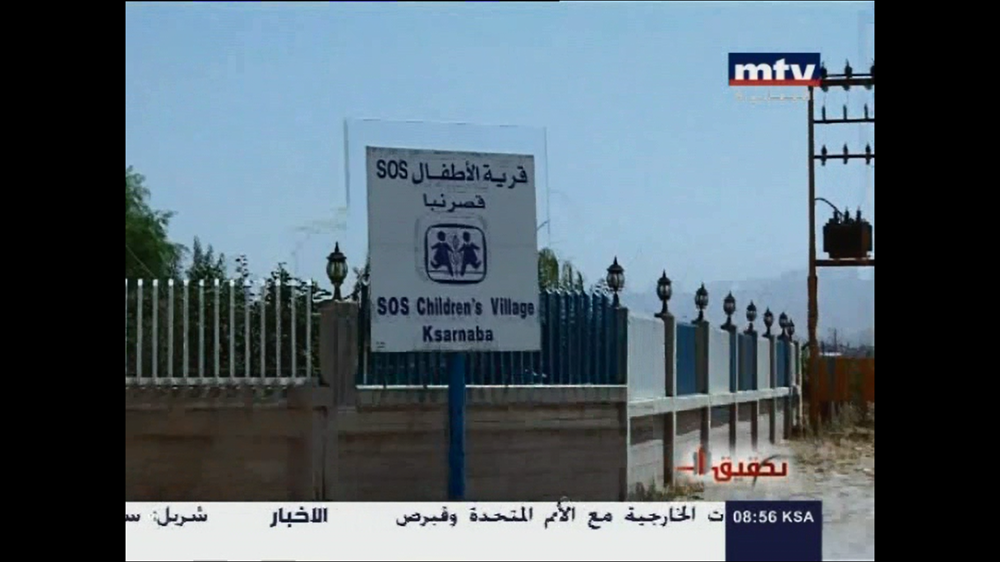