1st friendly Basketball game for people with Iron will

1st friendly Basketball game for people with Iron will
June 23, 2018

Under the patronage of His Excellency the Minister of Telecommunications, Jamal Jarrah, Alfa, managed by Orascom TMT, and Joe Rahal Foundation, organized the first friendly wheelchair basketball match for people with Iron Will. 19 players participated in the game, which took place between Al Sadaka Team – Beirut, and Tripoli Disabled Sports Association. Seven of the players were not People with Iron Will, reflecting the need to achieve integration in society through sport, especially basketball, which brings together all segments of society.
Characterized by high sportsmanship and Iron Will, the game ended with the victory of the Tripoli Disabled Sports Association (32-30).

Rahal
The game was preceded by a press conference during which the President of the Joe Rahal Foundation expressed his pride in this cooperation between Alfa and the foundation, which believes that a wheelchair is not a problem #الكرسي_مش_كارثة. He said, “We prove today through this event that sport is for everyone”, calling for the launch of a joint championship that would confirm that a wheelchair does not differentiate, but rather makes a difference. “My message to those concerned today is that sports is based on Iron Will, and on winning and losing. While it is true that people with Iron Will have experienced loss in their lives, they have also achieved victory by overcoming physical challenges”, he added.

“It is natural for Alfa to include the Joe Rahal Foundation in its Alfa 4-Life program and to support the ideas and activities of Joe, who is an active member of the Alfa family," said Marwan Hayek, Chairman and CEO of Alfa. “Through this support, we back a segment of society characterized by Iron Will and love of life representing as an example to all of us”.
“Alfa is a supporter of sport in general,” he said. “It has recently secured the free broadcast of the World Cup via Teleliban under the directives of the government and Minister Jarrah. We also support basketball in particular”. He pointed out that the support of Alfa goes beyond the official tournaments and professional athletes, and includes sports enthusiasts and local sports gatherings in remote areas, villages and communities, with the aim of achieving development and keeping young people away from harmful addiction to video games or drugs. “This commitment brought us today to this first of its kind game between two teams with Iron Will, and we confirm through this initiative our support to this segment of society so that players with Iron Will can compete seriously, especially that sports needs full physical readiness”.
He concluded that “Alfa will continue to support the Joe Rahal Foundation, sports and athletes in Lebanon, in addition to sports and youth initiatives as well as people with Iron Will in all fields, stemming from our belief in our community responsibility and our provision of the latest technology in the telecommunications sector which has transformed us from a conventional operator into a happiness provider to the Lebanese”. 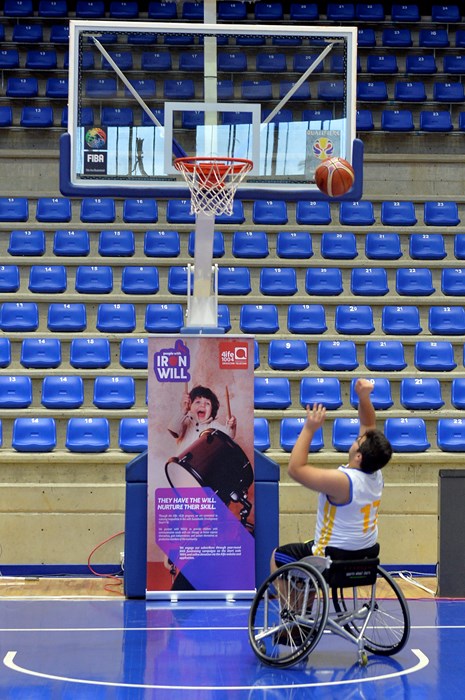 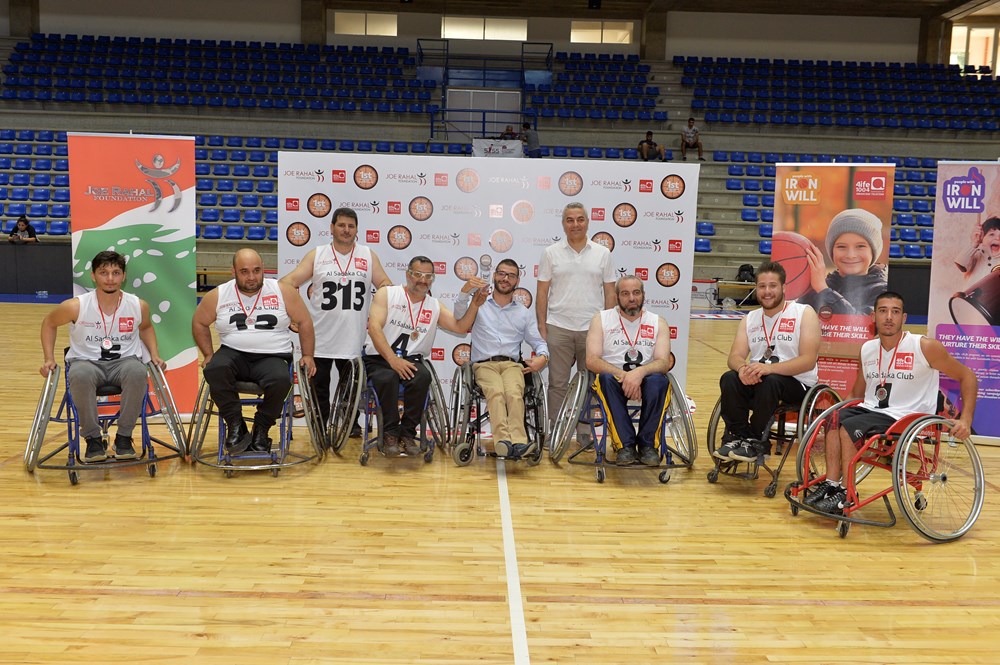 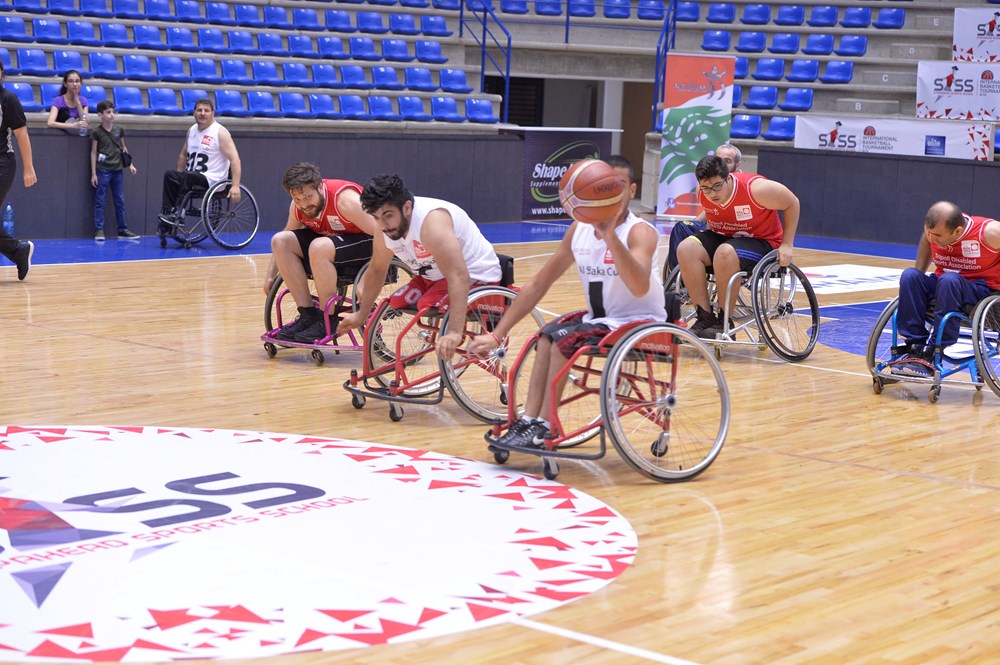 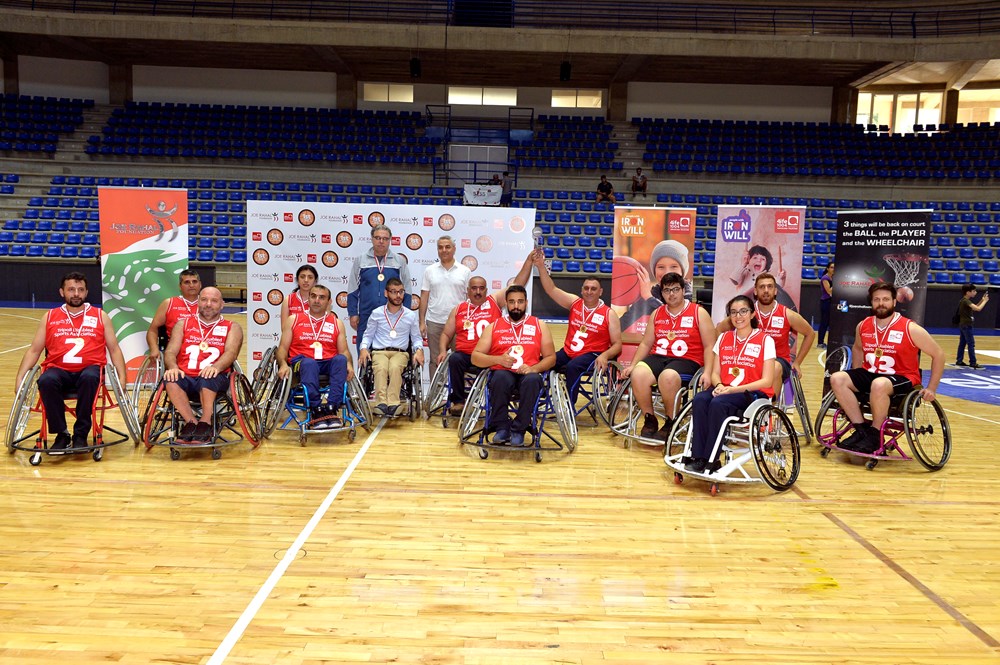 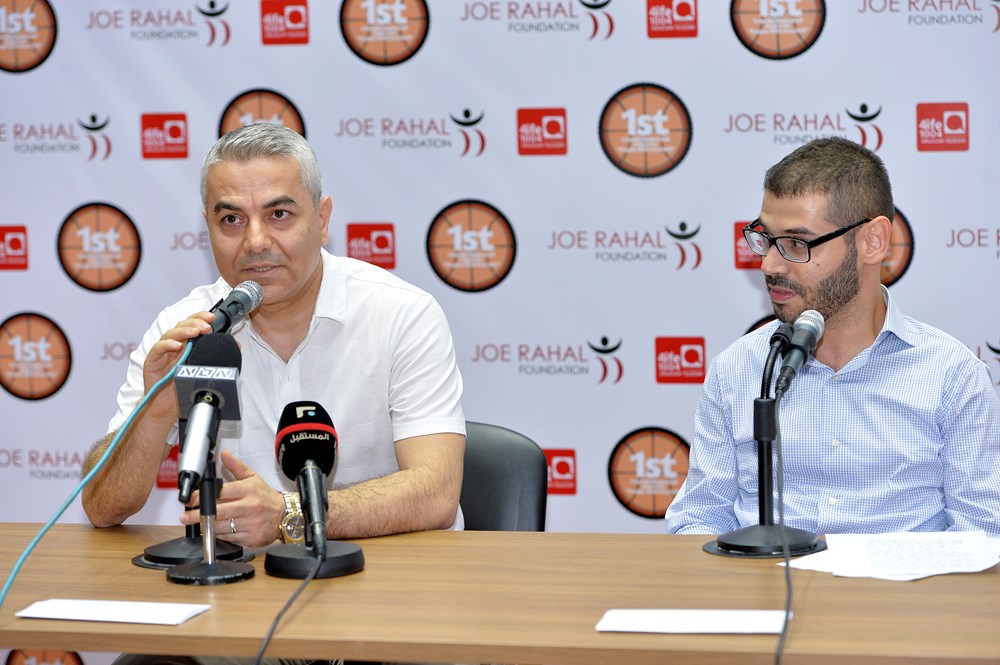