As part of Alfa's commitment to the United Nations Agenda for Sustainable Development 2030, namely Goal 9, which promotes innovation in technology and under the auspices of His Excellency the Minister of Telecommunications Jamal Jarrah represented by his advisor Jamal Fakhouri, Alfa, managed by Orascom TMT, organized with Ericsson the second edition of the “Alfa and Ericsson IoT Award”, in collaboration with the IEEE Young Professionals Lebanon.

Addressed at senior Lebanese university students in computer and electrical engineering, this year's competition saw an increase in the number of teams and participating universities compared to last year, with 17 teams of 47 students from 12 universities. 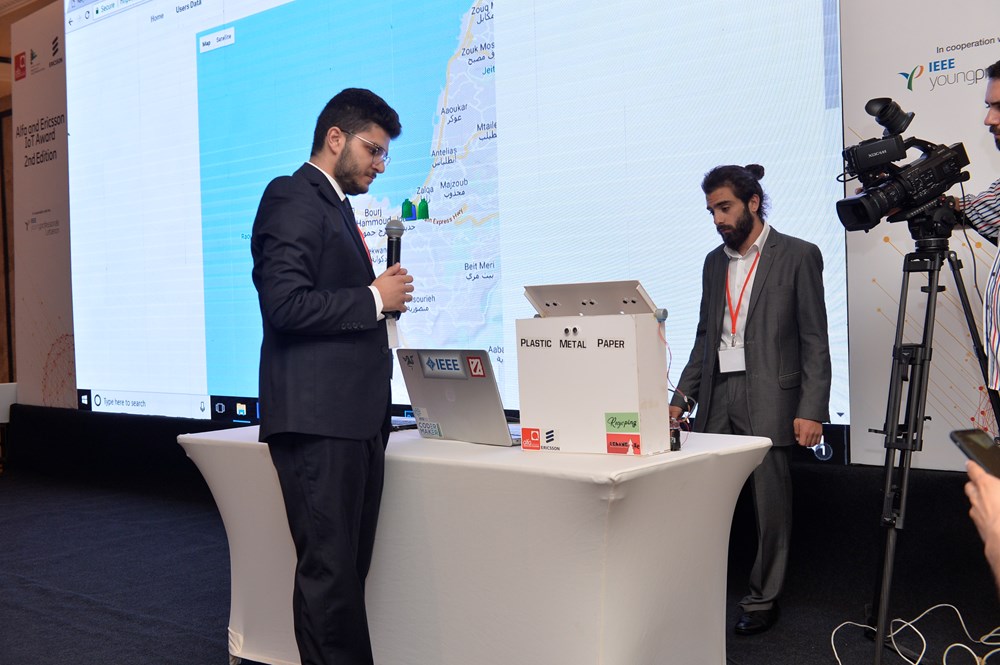 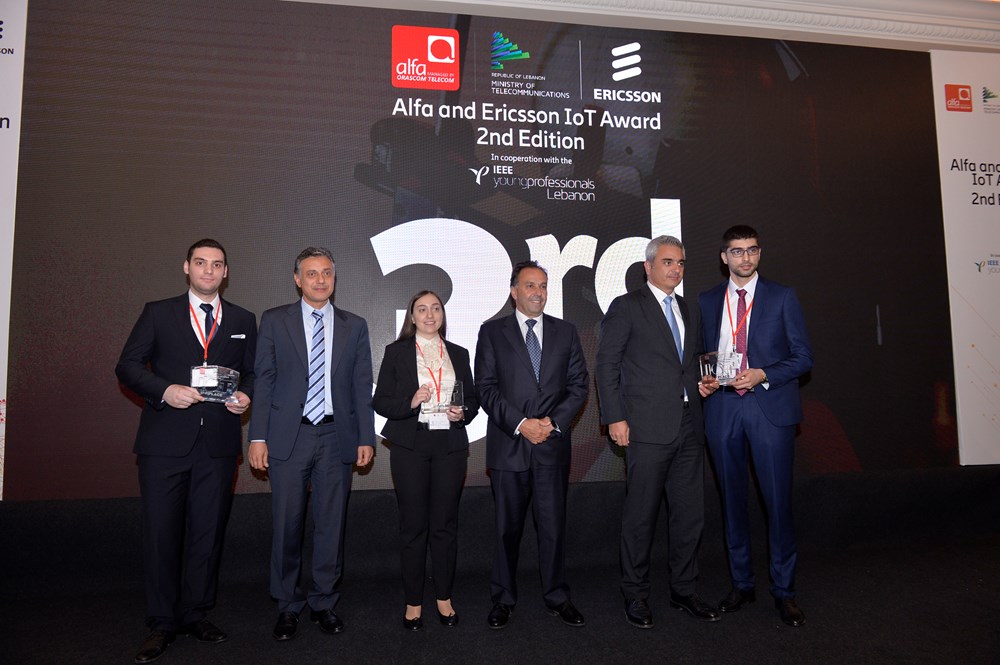 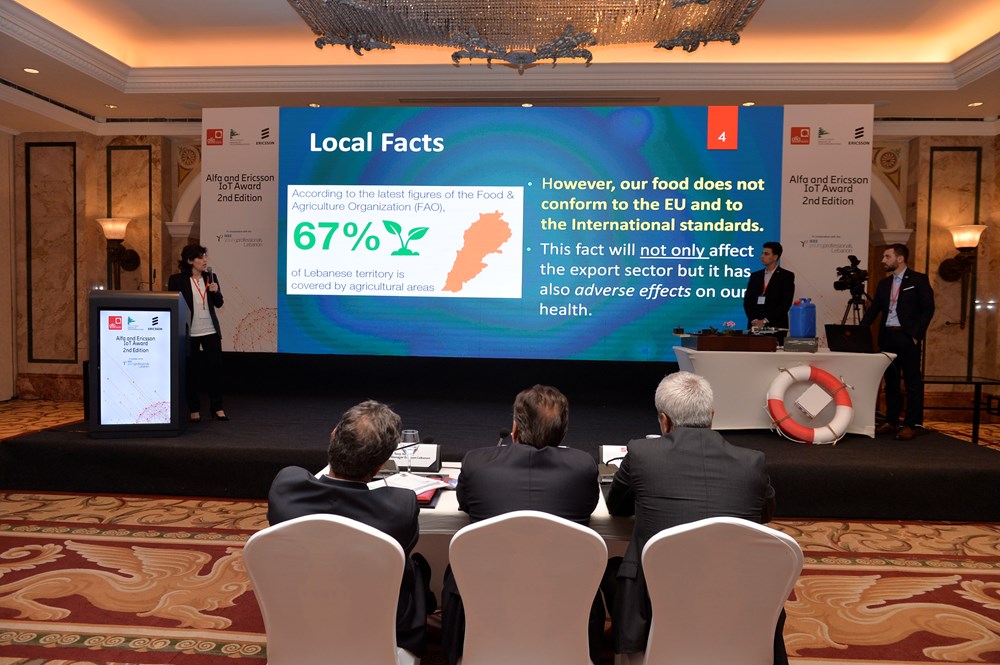 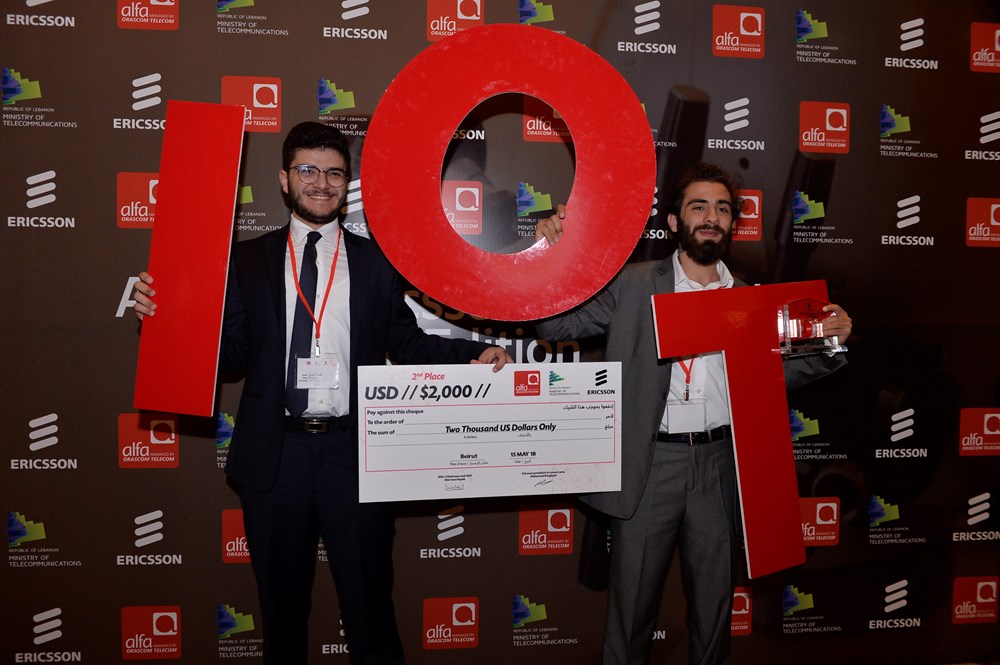 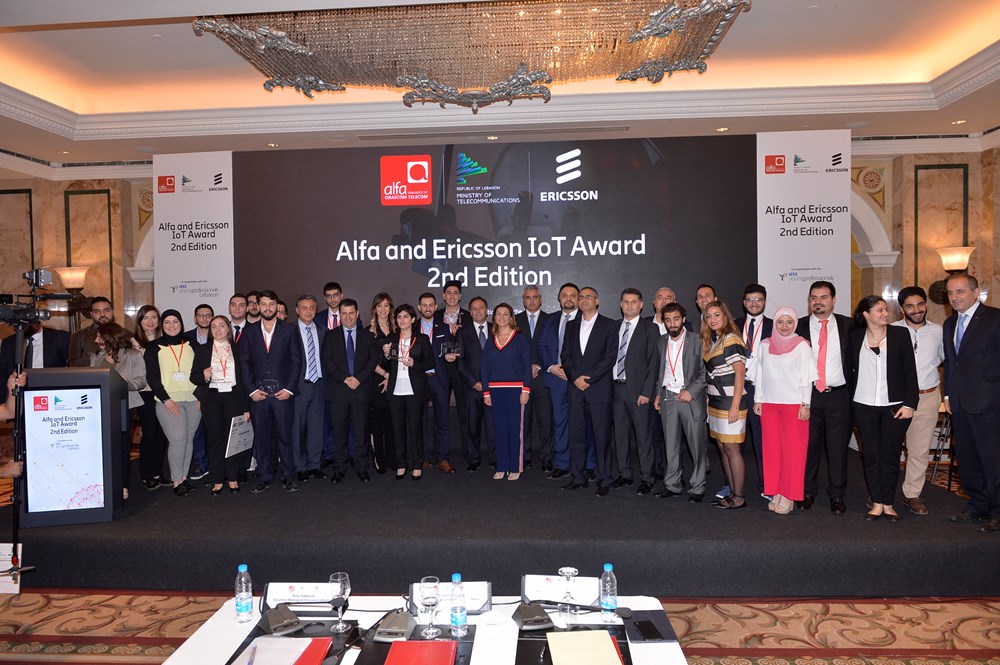