Under the auspices and in the presence of H.E. the Minister of Telecommunications Jamal Jarrah, Alfa, managed by Orascom TMT, and Ericsson launched the first of its kind e-waste recycling initiative in Lebanon. It involved the packing of 460 tons of expired electronic waste such as transmitters and antennas that were stored in Alfa warehouses.
This e-waste material was placed in 35 containers for the process of exporting them to Sweden, where they will be recycled according to international standards. The initiative was announced at a press conference held on Wednesday, October 10 at Le Gray Hotel, attended by Alfa CEO and Chairman Marwan Hayek, Head of Ericsson Levant Mohammad Dergham, officials from the two companies, and social and media figures.
The initiative is part of the Alfa 4-Nature program and its commitment to the 2030 United Nations Sustainable Development Plan and is a contribution from Alfa that facilitates finding a solution to the waste crisis through responsible e-waste management. 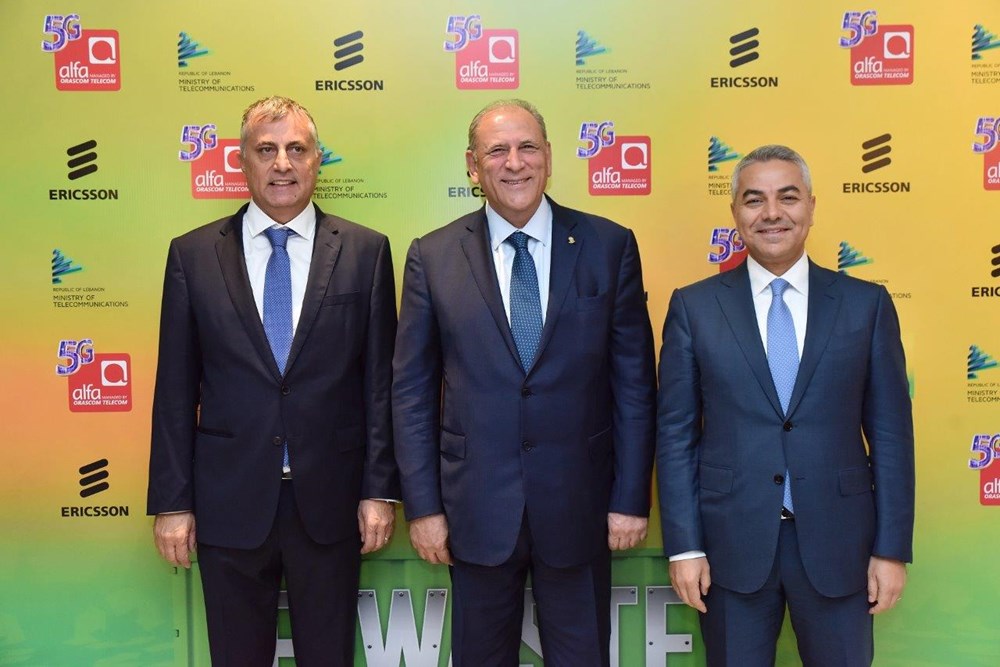 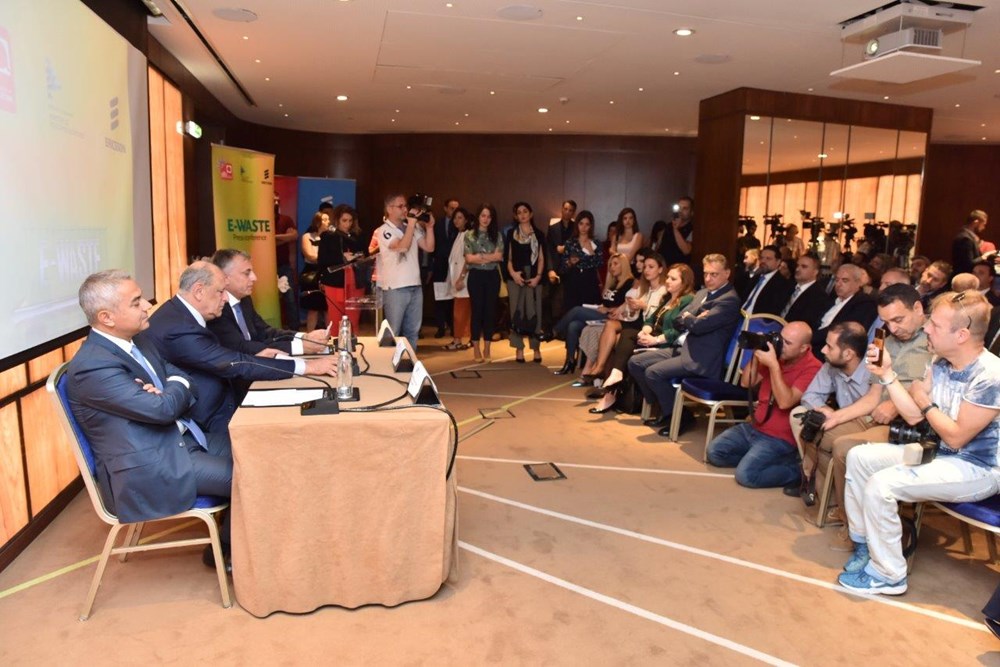 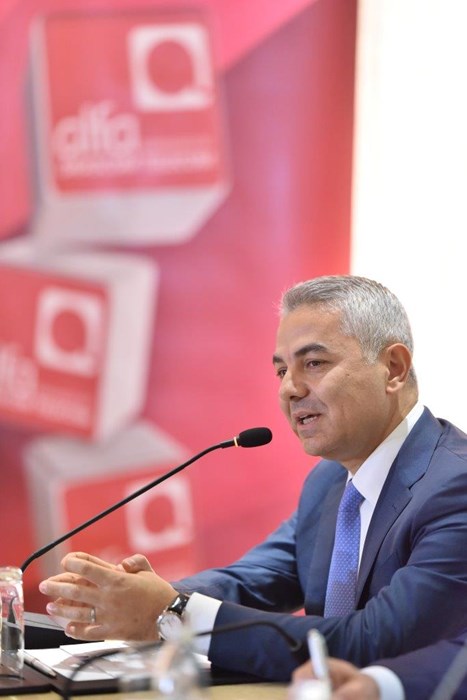 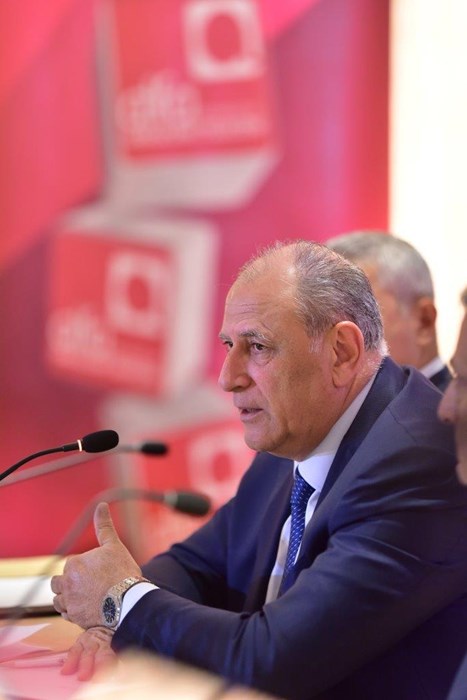 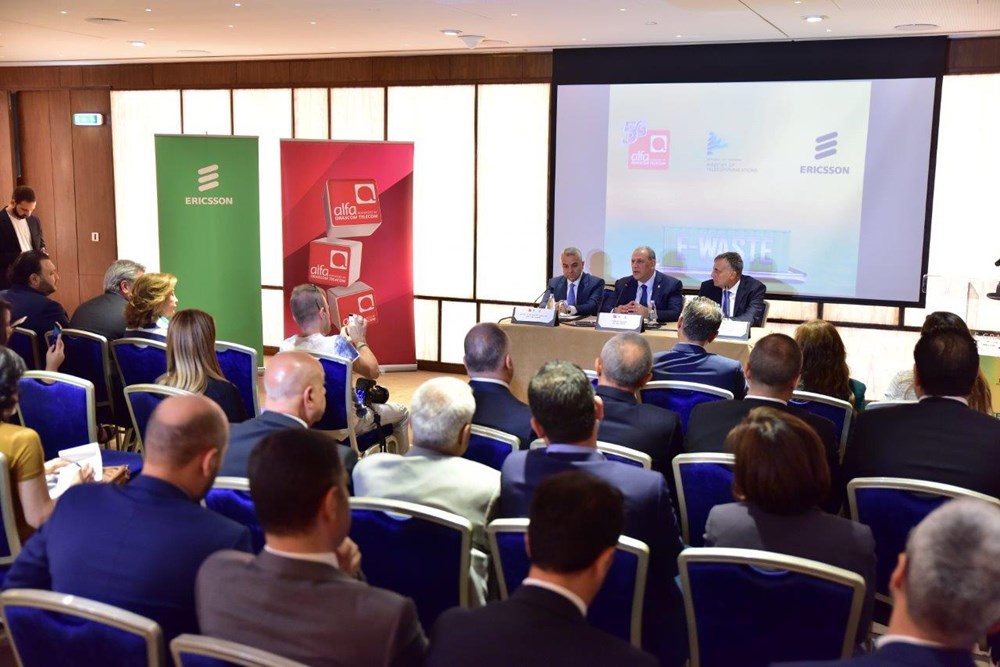